This is the law of nature, this is the decree of life
Whoever strides the path of action is beloved of Nature 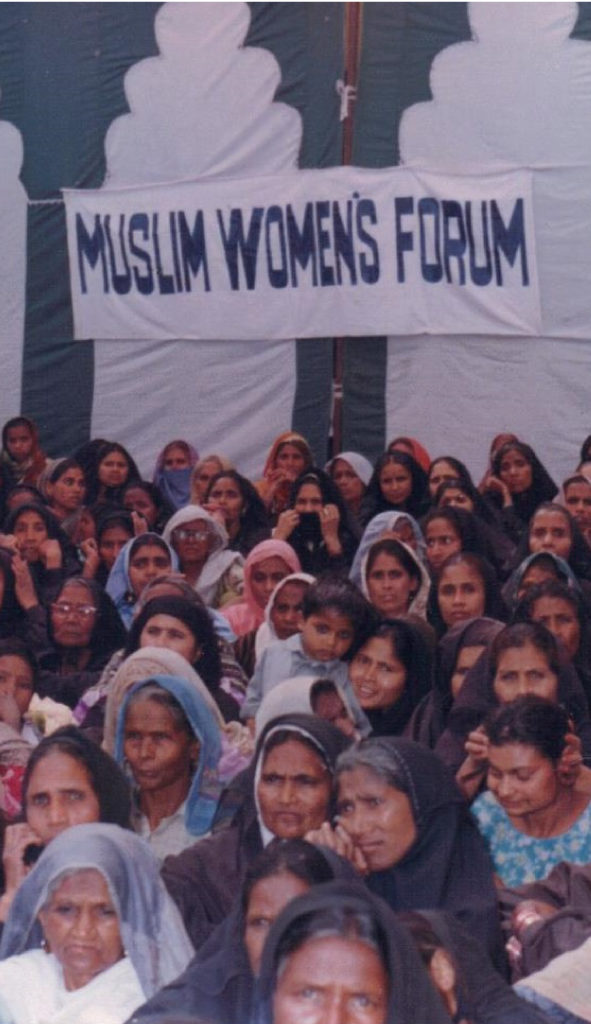 Muslim Women’s Forum (MWF) is a not for profit organisation formed in 2000 by a group of concerned Muslim women and men including Dr. Syeda Hameed, Mrs. Saeeda Khurshid, Dr. Sughra Mehdi and Dr. Aziz Qureshi. The aim of the Forum is to work for the empowerment, inclusion and education of Muslim women. The primary function of the forum is to provide Muslim women a platform for expressing their aspirations and opinions on matters directly affecting their lives.

The organization holds a unique position as it acts as a catalyst along with various stakeholders in addressing a range of issues pertaining to Muslim women in the Indian context. Education upliftment, economic self-reliance, social development, legal reform and political empowerment are essential for any reform movement. MWF advocates a comprehensive scheme for Muslim women.

The distinct feature of MWF is that it derived its base from the most liberal, gender sensitive and compassionate understanding of, first and foremost, the Quran, then the Hadith and Sunnah. We believe in the basic and fundamental principle of Islam, which views both men and women as equal in status and worth, which is also enshrined in the Constitution of India.

The Forum is committed to a positive dialogue between government, the ulema, the civil society and beneficiaries of its projects; primarily to help women to help themselves.

In 2000 Dr. Syeda Hameed, after the completion of her term at the National Commission of Women, started the Muslim Women’s Forum. It was the outcome of the Report she wrote for the National Commission titled ‘Voice of the Voiceless: Status of Muslim Women in India’. She had toured the country listening to voices of Muslim women who came out in hundreds to the Public Hearings. Having submitted the report to NCW, she felt the need to continue this work.

MWF was the need of the hour. Colloquiums on Purdah in Islam were held at a time when miscreants were throwing acid on the face of girls who went uncovered. They propagated the Quranic injunction extolling modesty in dress for men and women without any directive to cover faces. They dealt with individual cases where Islam had been used by a patriarchal society for inflicting violence against women. A major step was taken by bringing the Ulema and Women on one stage to discuss ways whereby the Quran’s directive to Muslims that women be treated with utmost dignity becomes ingrained in minds of the Ummah, as enshrined in the Constitution of India.

MWF created space and a platform for a spectrum of stakeholders. Whenever MWF called them to meetings, leaders of all political parties across the spectrum came out in support of their view. Women’s Movement and Maulvis was not regarded as ‘us and them’. They built bridges. The acceptability across the board was due to the middle space in which they placed themselves.

It has been our effort since 2016 to return to public platforms. This has not been easy. But a beginning has been made and future has been defined. What we need is a helping hand to once again bring Muslim women, their status in Islam, their present condition within and outside the community, into public discourse. This would serve the dual purpose of removing the predisposition from minds of non-Muslims who see Muslim women as stereotypes as well as bring Muslim women themselves into the national mainstream.

Kuch nahi to kam se kam khwab-e-sehr dekha to hai
Jis taraf dekha na tha aab tak, udhar dekha to hai
Though elusive, yet we dare dream of the dawn,
We never looked there, now we look for the morn 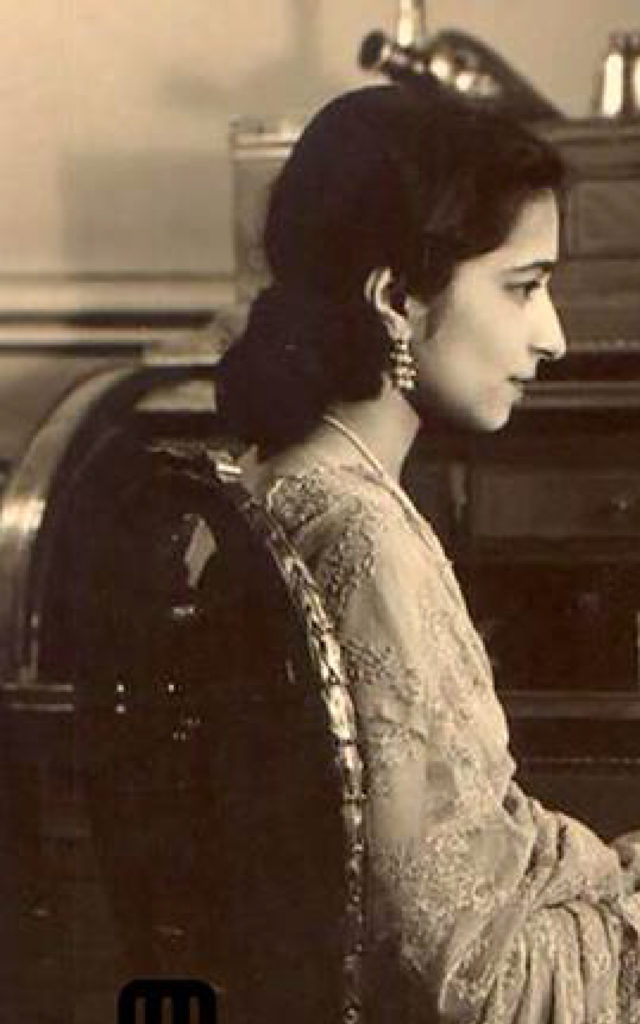 Despite the considerable progress achieved by women all over the world, Muslim women in India continue to lag far behind in education and workforce participation. Statistical evidence from surveys, news reports as well as research studies from the last six decades (such as the Towards Equality: Status of Women report 1975, the Gopal Singh Report 1983, the Sachar Committee Report 2006 and Pam Rajput Report 2016) show that there has been very little improvement in human development of masses of Muslim women.

Historically, all women cutting across the religious divide in Indian society have remained deprived of their legitimate rights. This is doubly so in the case of Muslim women as they not only share the general backwardness of the women but also suffer because of the misinterpretation of personal laws, which gives unbridled power to males. Consequently, many of them are unable to make their full contribution to the social, political and economic life of the community.

There are a substantial number of Muslim women who are victims of outmoded and pernicious practices which are the distortions of the Shariat. These practices are often antithetical to the spirit and injunctions of the Holy Quran. They are the consequences of the hegemony of males who wish to dominate and of the women’s ignorance of their rights under their own religion.

The problems of Muslim women are multi-dimensional and need to be tackled on many fronts. The root causes of their misery are abject poverty and lack of education. The empowerment of Muslim women cannot be achieved unless the legal reform and political empowerment also encompass a comprehensive scheme for their educational upliftment and economic self-reliance.

Over the last 18 years, Muslim Women Forum has been acting as an active lobby group for obtaining for Muslim women all their legitimate rights enshrined in the Quran and the Shariat. It believes that it is imperative that Muslim women participate in all discussions that have a direct and proximate bearing on their lives and destinies and freedom to exercise their rights. The Forum thus mobilizes women to break the silence of centuries and raise their voices to demand their rights under Islam and as citizens of India.

There are well organized and articulate Muslim women’s groups in different parts of the country. The Forum hopes to coordinate their work so that their collective voices could be carried in unison to the highest level.

“God does not change the condition of a people, unless they change what is in themselves”

The Present Governing Board Members 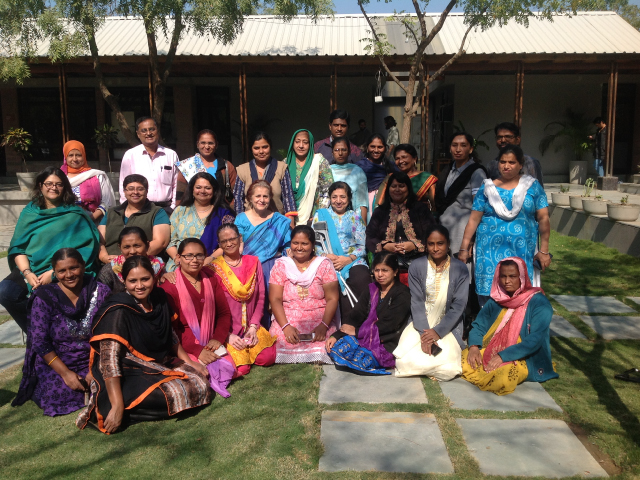 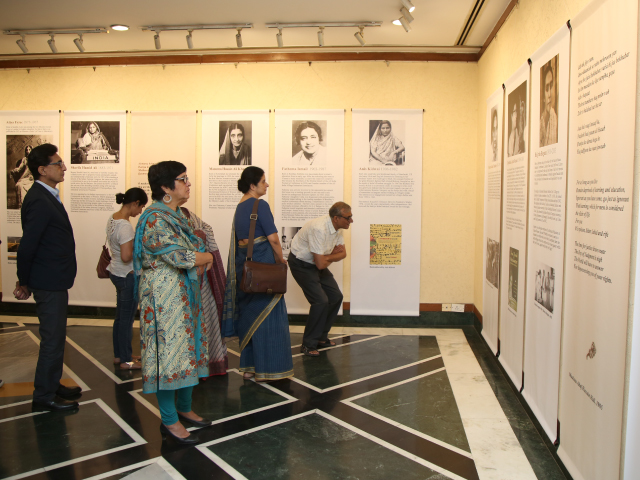 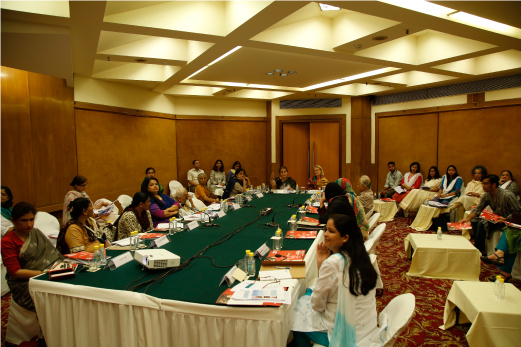 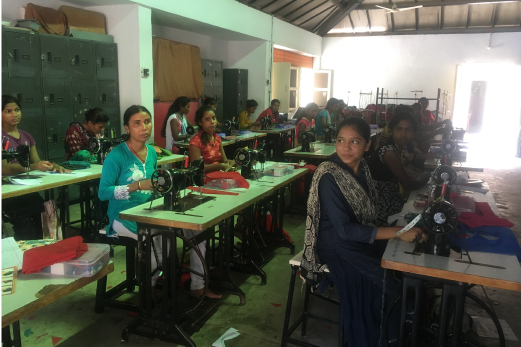 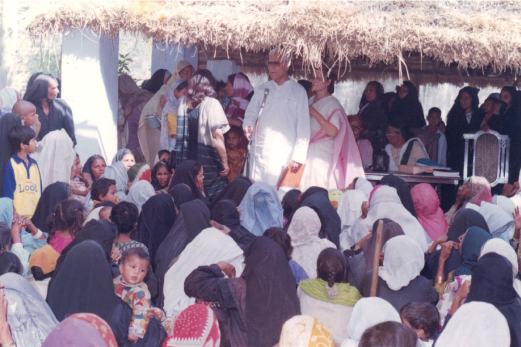 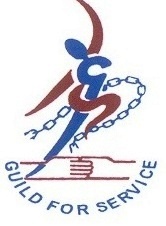 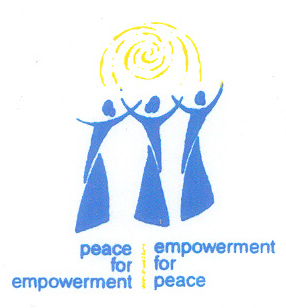